Ma Ke has mastered the techniques of realistic painting during his undergraduate and post-graduate studies. Although artistic features such as color, shape, line, and brushstroke of the modernist logic are essential devices Ma Ke adopts for self-expression, they are also the means by which he wishes to break away from realistic painting and naturalistic style in his practice. Thus, he's been "painting and editing" on his canvas, taking the approach of what he calls "horizontal wandering."

When he was a child, Ma Ke read any word he didn't recognize, "hole," which played a straightforward role in his literary experience to formulate meaning. Adopting a reference to transcend the limits of his personal experience affords him a kind of freedom. Through the device of "holes," Ma Ke developed his understanding on any foreign subject. As an adult, Ma Ke adopts the same approach of using "temporary substitutes" in his work. Many of his works return to the same "subject matter," "image," or "composition." The artist considers them as a medium and code to drive the content he wishes to explore on canvas: the grammar and rhetoric of painting.

Among the many issues Ma Ke considers, "How to free paintings from their content to produce meaning" is what he tries to address consistently in his practice. In Ma Ke's vocabulary, "hole"  was used to replace any word he was unfamiliar with or unknown to him. In Ma Ke's paintings, the exact figure, pattern, or icon can also be used as a referent, a symbol, a "hole" that channels possibility or leads towards an unknown dimension. Ma Ke adopts this approach to explore the language of painting and open up its many possibilities. The title of this mid-career retrospective, "Hole," intends to present the artistic issues Ma Ke addresses, how he works, as well as his reasons and positions.

Ma Ke finished his undergraduate studies at Tianjin Academy of Fine Arts and taught at the Academy after graduating. Ma Ke was later transferred by the Ministry of Culture to another teaching position in Eritrea, Northeast Africa. He obtained his postgraduate degree from the Department of Painting at Central Academy of Fine Arts. He currently lives and works in Beijing.

Ma Ke’s works are held in private and public collections around the world, including Kunstmuseum Bern, Switzerland; the Hammer Museum, Chicago; M+ Museum, Hong Kong. His practice is archived in Asia Art Archive.

Carol Yinghua Lu is an art historian and curator. She is director to the Beijing Inside-Out Art Museum. In 2020, she received her PhD in art history from University of Melbourne. Lu was on the jury for the Golden Lion Award at the 2011 Venice Biennale and on the jury for the Filipino National Pavilion of 2018 Venice Biennale of Architecture. She was the co-artistic director of the 2012 Gwangju Biennale and co-curator of the 7th Shenzhen Sculpture Biennale in 2012. From 2012 to 2015, she was the artistic director and chief curator of OCAT Shenzhen. She was the first visiting fellow in the Asia-Pacific Fellowship program at the Tate Research Centre in 2013 and was one of the first four ARIAH (Association of Research Institute in Art History) East Asia Fellows in 2017. 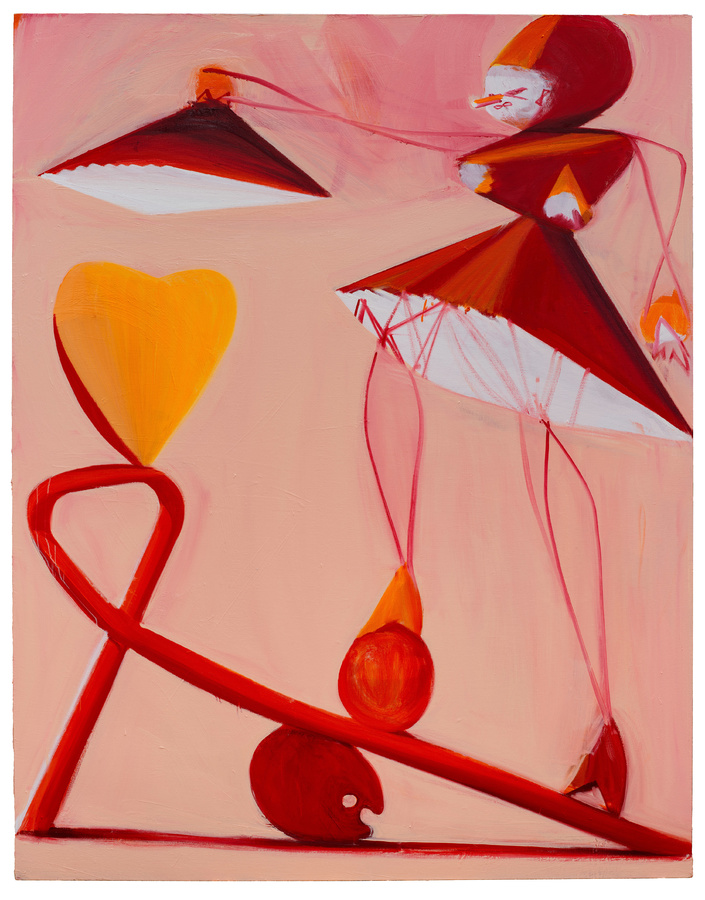 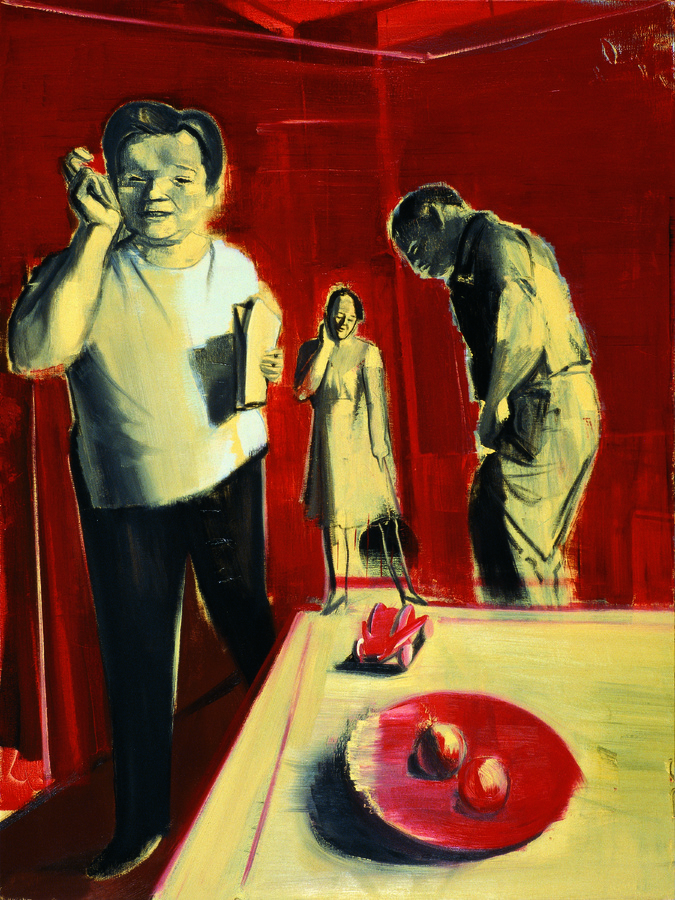 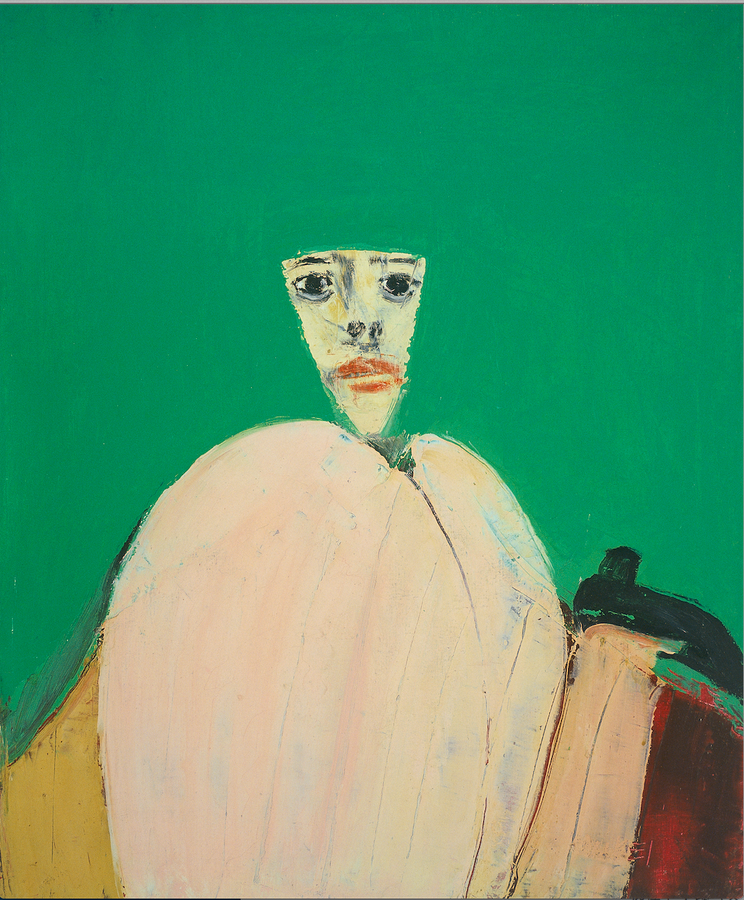