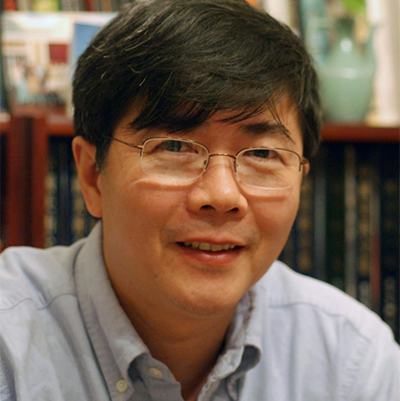 Professor Shen also maintains an active career as a curator. Among the exhibitions he has curated, the best known have been A Century in Crisis: Tradition and Modernity in the Art of Twentieth Century China, at the Guggenheim Museums in New York and Bilbao in 1998; Reboot: The Third Chengdu Biennial, in 2007; Why Not Ink In, 2012; and Light Before Dawn in 2013. He is a recipient of awards from the National Endowment for the Humanities, National Endowment for the Arts, Social Science Research Council, Japan Society for the Promotion of Science, Stanford University, and Leiden University.

Shen was a member of the Advisory Committee for the first Chengdu Biennial (2001), the Shanghai Biennale (2002), Contemporary Chinese Art at the Guggenheim Museum (2016), and Ink Global Hong Kong (2017). He is also the managing editor of Brill’s book series, Modern Asian Art and Visual Culture.