Music is actually a variety of orderly arrangement of things; common things in life encounter differently, and therefore produce countless interesting and pleasant sound clips. A special symphony could be composed by a reorganization of the sounds from brushing teeth, splashing mirrors, pouring tea and zippering. The workshop will guide the children to create solo and ensemble pieces of music by listening, exploring and playing. Our children are also welcome to bring a small object to explore with the instructors its sound character.

Li Xingyu is an independent music producer, sound artist, sound designer, recording engineer, acoustic space designer and music teacher. Through solo artist project Whale Circus, three solo studio albums have been released (until April 2017) alongside with numerous EPs, singles and cross-border creations. Also in his own name, he started the art project 52Hz Sound Museum, aiming to explore the acoustic art space despite ‘music’. The first sub-project, the Amazon Sound Seeking Project, has attracted wide attention. Since 2007, as a designer of acoustic space, he has participated in the design of more than 100 recording studios, audio facilities and architectures all over China.

Meng Fanle has worked in music education for eight years. She has been the head teacher in the kindergarten, primary school and public welfare project; she’s also the Orff music teacher, the leader of Talent music project, a performance member of Samba Percussion Group and also national third-level counselor. Since 2011 she began to pay attention to children acoustic education. In 2012, she started several children music activities including Beauty of Elements (looking for the connection between painting and music), Wood & Metal and Music Touring Shuttle. She is also the music teacher of Little Artist Studio Summer Art Week Travel where she guides the children to appreciate the music from the perspective of art history, and hand-make musical instruments...... She is always trying to lead the children using various ways to find more possibilities in the music. 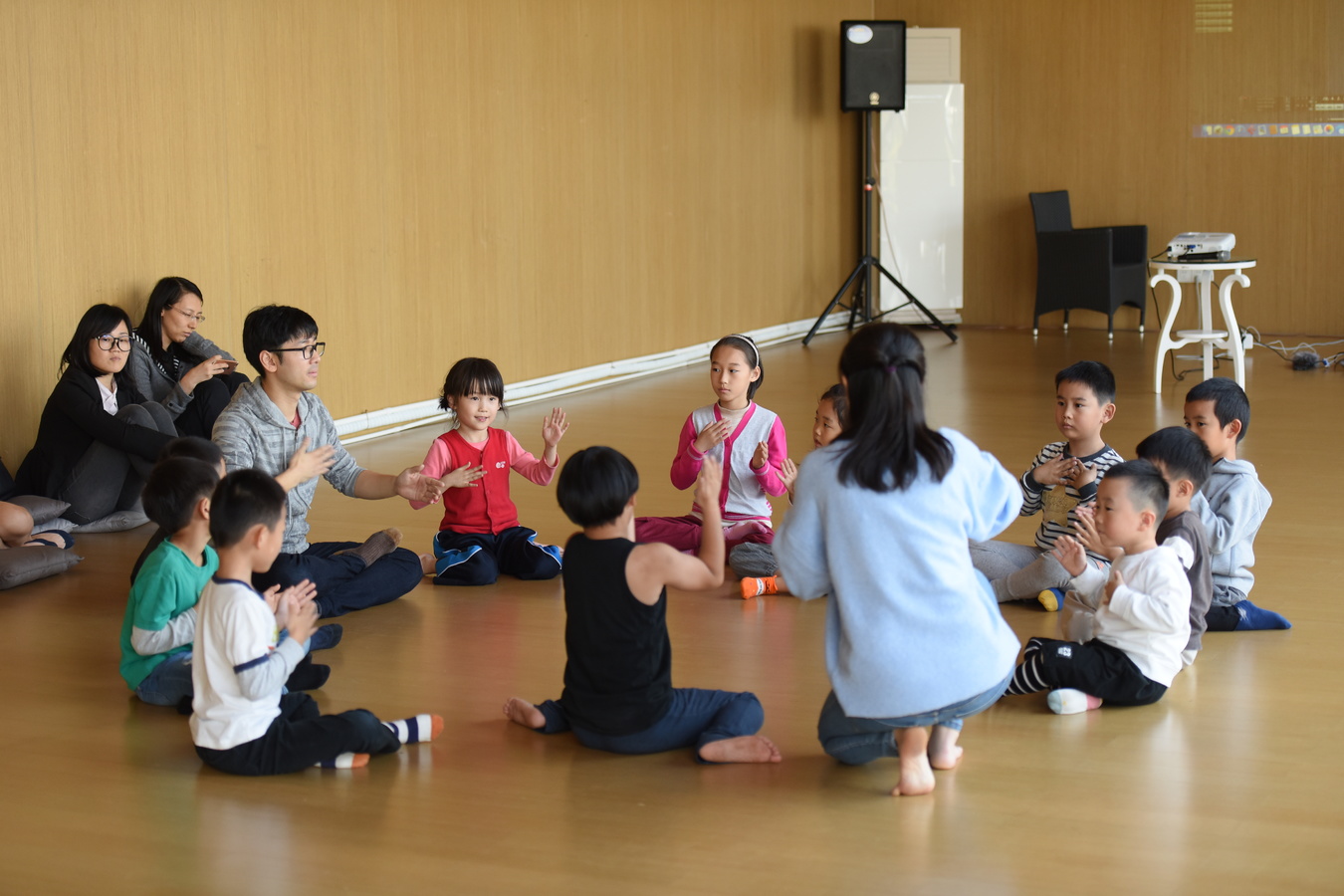 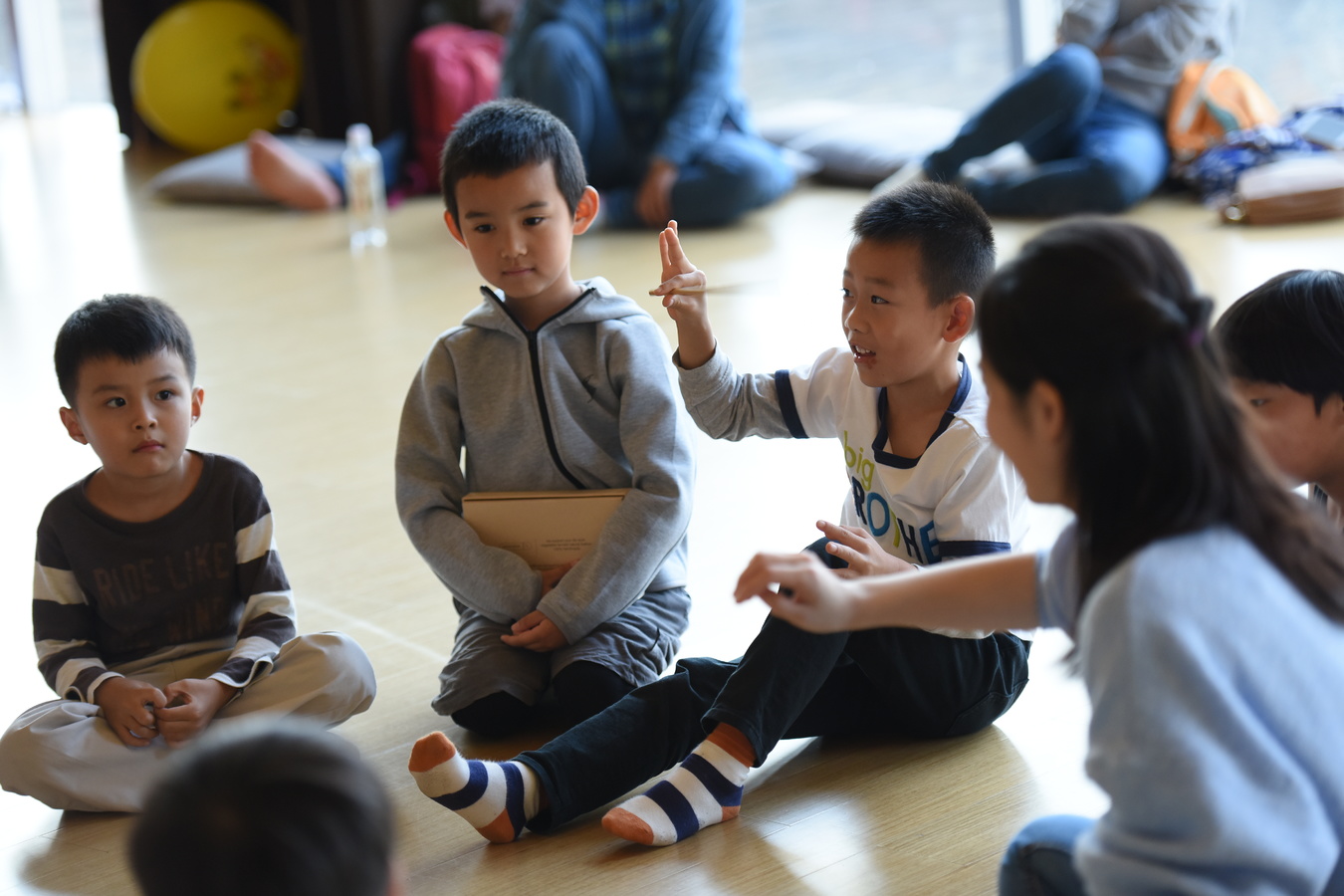 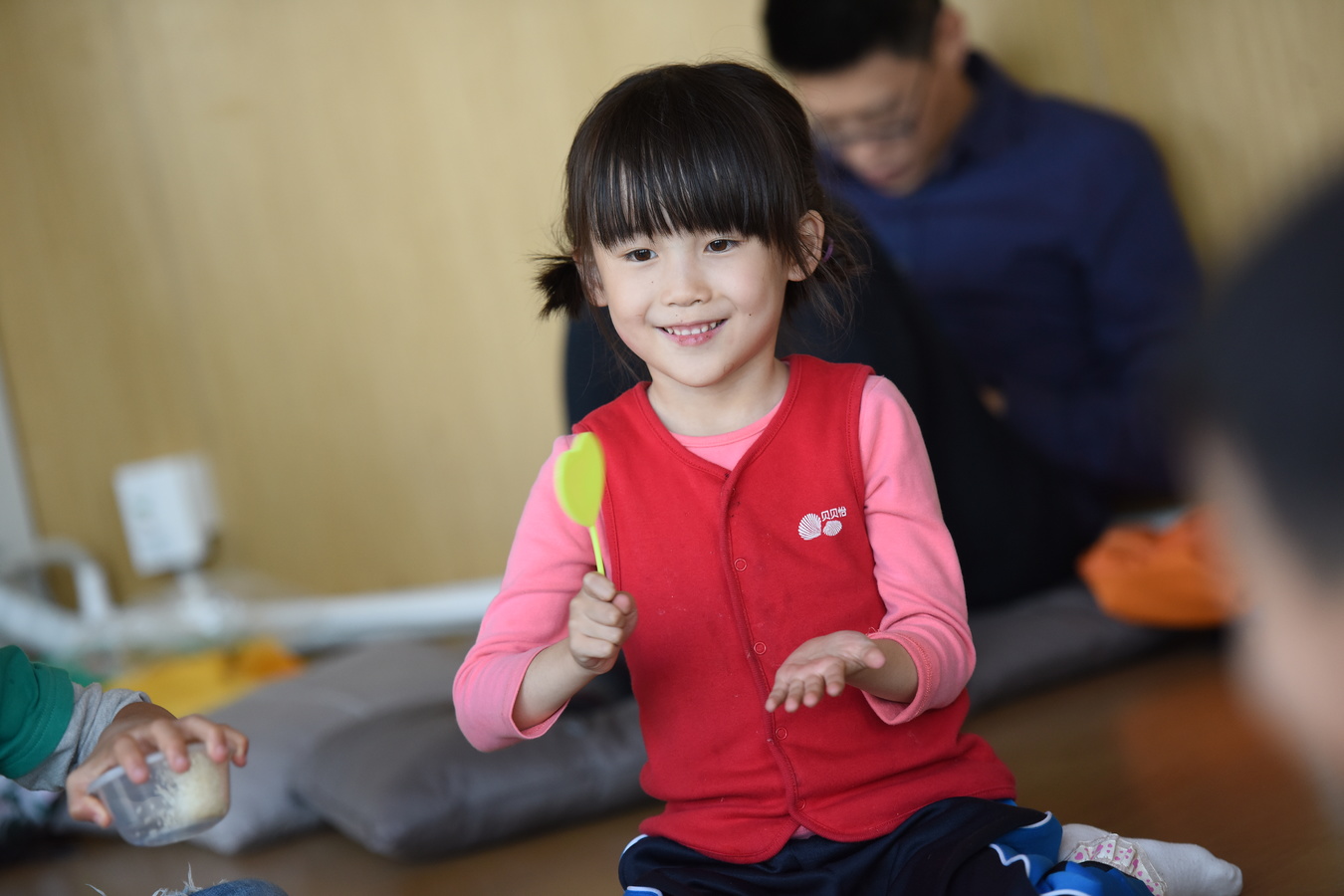 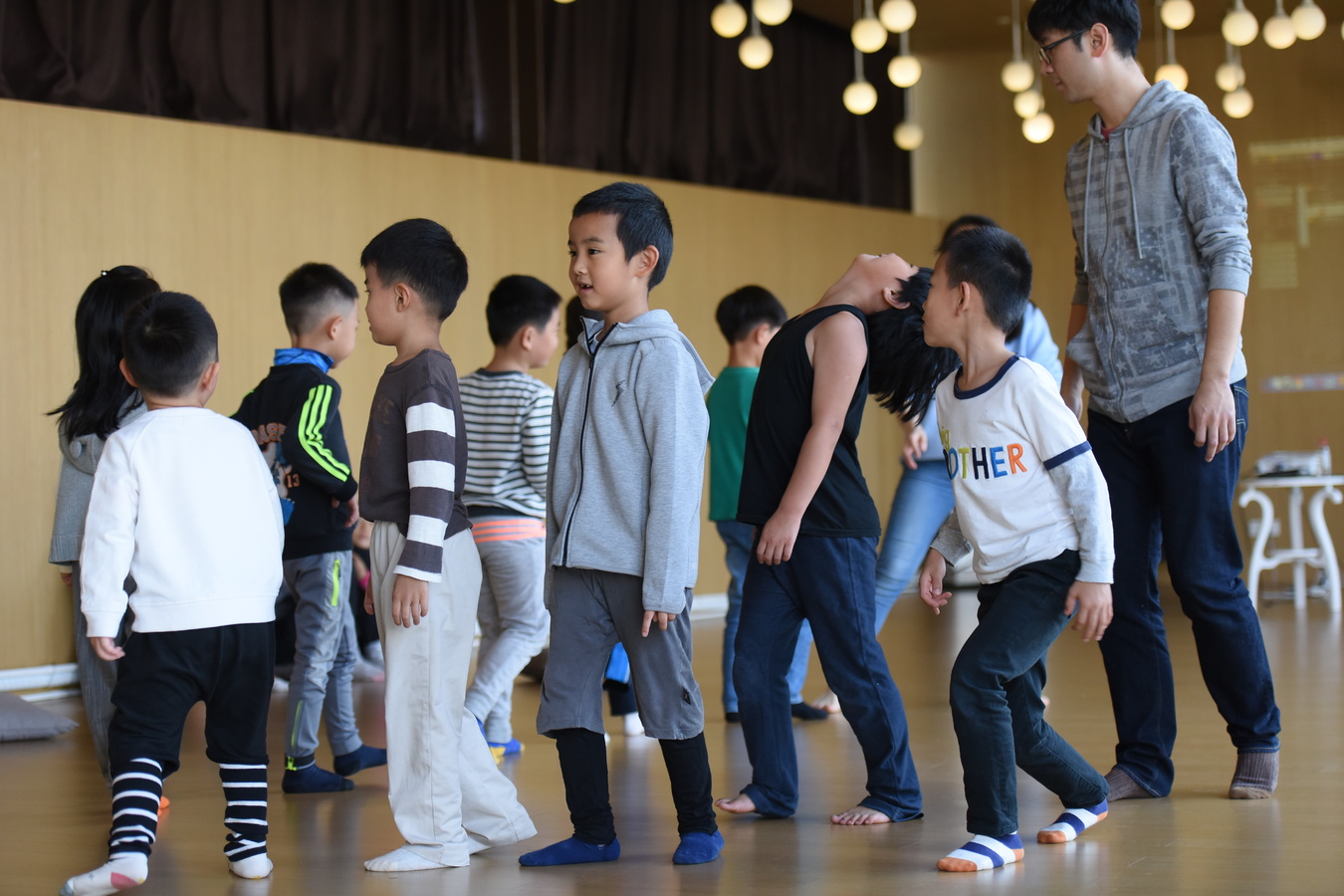 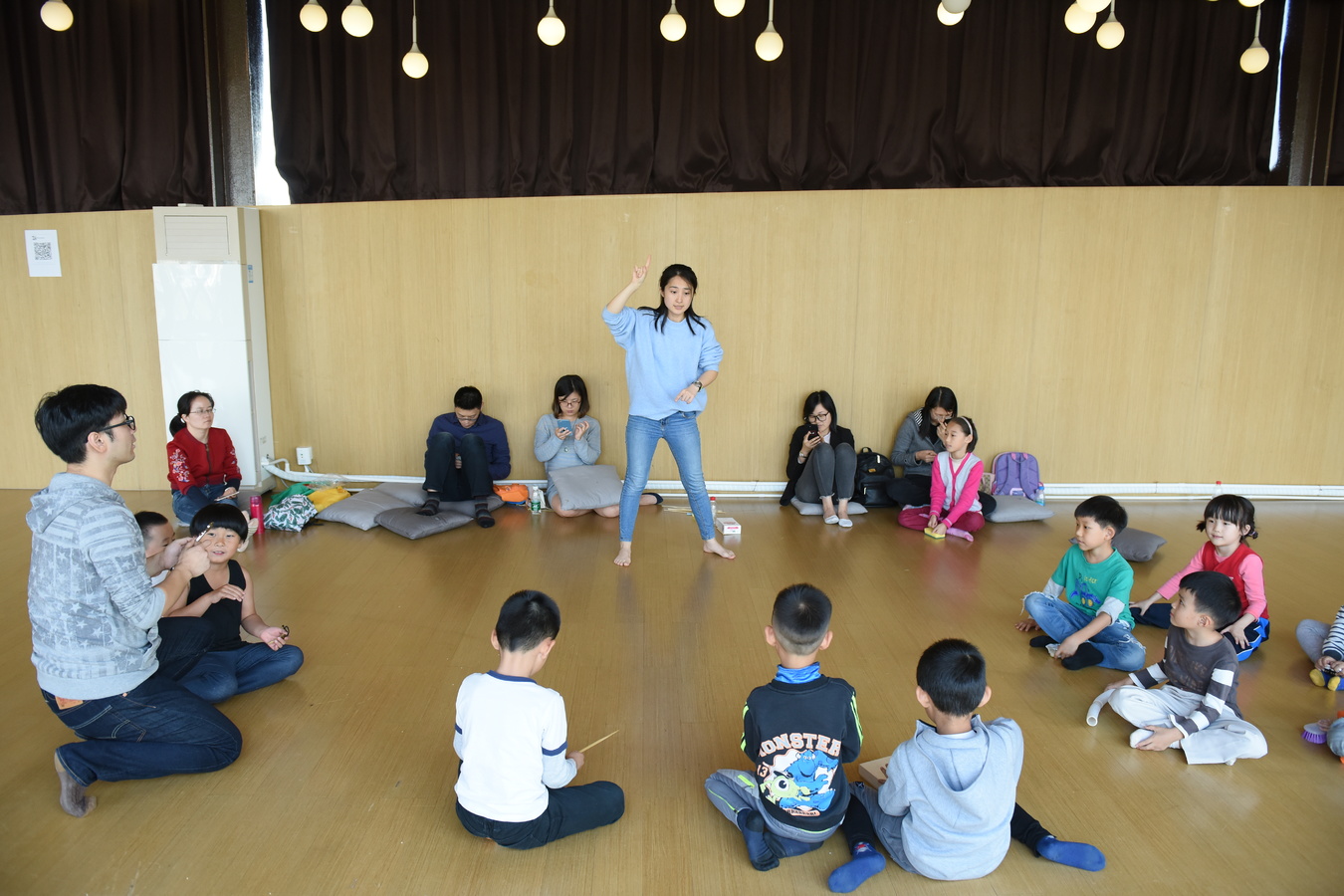