Pitter-patter, it’s raining. This is the sound of rain.

Whoosh, whoosh, whistles the wind. This is the language of wind.

Rumble, roll, it’s thundering. This is the alarm of lightning.

Sometimes we can recognize what weather it is by hearing the sounds of nature.

Do you know what kind of material is used in this painting?

What kind of weather was presented in Monet’s painting Impression, Sunrise?

And what does this artwork tell us about?

Do you know that both art and science have their own beauty? Meteorology is an attractive subject of earth science, which is not only interesting but also filled with functions, beauty, and even love. In this event co-organized by Shanghai Minsheng Art Museum and Shanghai Translation Publishing House, the audience was invited by the speakers to observe the beauty and power of such natural atmospheric phenomena as wind, rain, thunder, rainbow and aurora in world-famous literature, paintings and musical compositions.

Huang Wei, author of Di Qiu Xiao Hai De Tian Qi Shu (Book of Weather for Children on Earth), founder of Shanghai Upflow Weather-tech Corporation Limited. Born in Shanghai, she respects nature and believes in general education as the basic and the unity of knowledge and action. In her life, she focuses on public education of weather science and promotion of relevant cultural creative products.

Di Qiu Xiao Hai De Tian Qi Shu (Book of Weather for Children on Earth) is a set of original Chinese picture book series on meteorology, with over 300 key points of knowledge and over 400 hand-painted watercolor paintings. Flipping through the set of books, the young readers can either look up into the starry night and think about the infinite mysteries of the universe, or make down-to-earth actions and realize the true meaning of science, or even enhance their artistic judgment and ability of imagination. The book series have been jointly recommended by professionals such as Xu Xiaofeng (vice administrator of China Meteorological Administration), Qiu Yecheng (senior teacher of Shanghai Municipal Education Commission), Ye Sheng (science fiction writer) and Cai Gao (picture book author).

SHANGHAI MINSHENG ART MUSEUM was an art institution founded by the China Minsheng Banking Corporation, Ltd. (CMBC) for the purpose of fulfilling its corporate social responsibility and promoting contemporary art and culture. The Museum is located in the former French pavilion of the 2010 World Expo (i.e. at the crossroad of No. 399 Bo Cheng Road and No. 1929 Shibo Avenue, Pudong New District, Shanghai). Originally founded in 2008 and officially opened to the public in 2010, the museum was relocated in Pudong and consolidated with another Minsheng art institution as Shanghai 21st Century Minsheng Art Museum in 2017. Adhering to the core value of CMBC as social welfare and culture promotion, it aims to become a world-class museum searching for cross-regional and interdisciplinary collaboration and diverse cultural creation, so as to break up the boundaries among different artistic categories, shorten the distance between the public and contemporary art, and even become an important viable space for artistic creation and cultural exchange and realize its mission of 'bringing art to the public, bringing people into the realm of art'.

SHANGHAI TRANSLATION PUBLISHING HOUSE is the largest comprehensive publishing house of translation in Mainland China. Founded on 1 January 1978, the publishing house is a member of Shanghai Century Publishing Group and specializes in publishing Chinese translations of books on world literature and global culture. The editorial staff is composed of men and women with rich experience and of fairly great scholarship. They all have a good command of one or more of the world's major languages including Chinese, English, French, German, Russian, Japanese, Spanish, etc. In addition, the House is proud of its wide network of contributors who are either researchers or scholars in their own fields or renowned translators. The House has long been engaged in co-publishing projects with major foreign publishers with high reputation in the field of international publication copyright trading. 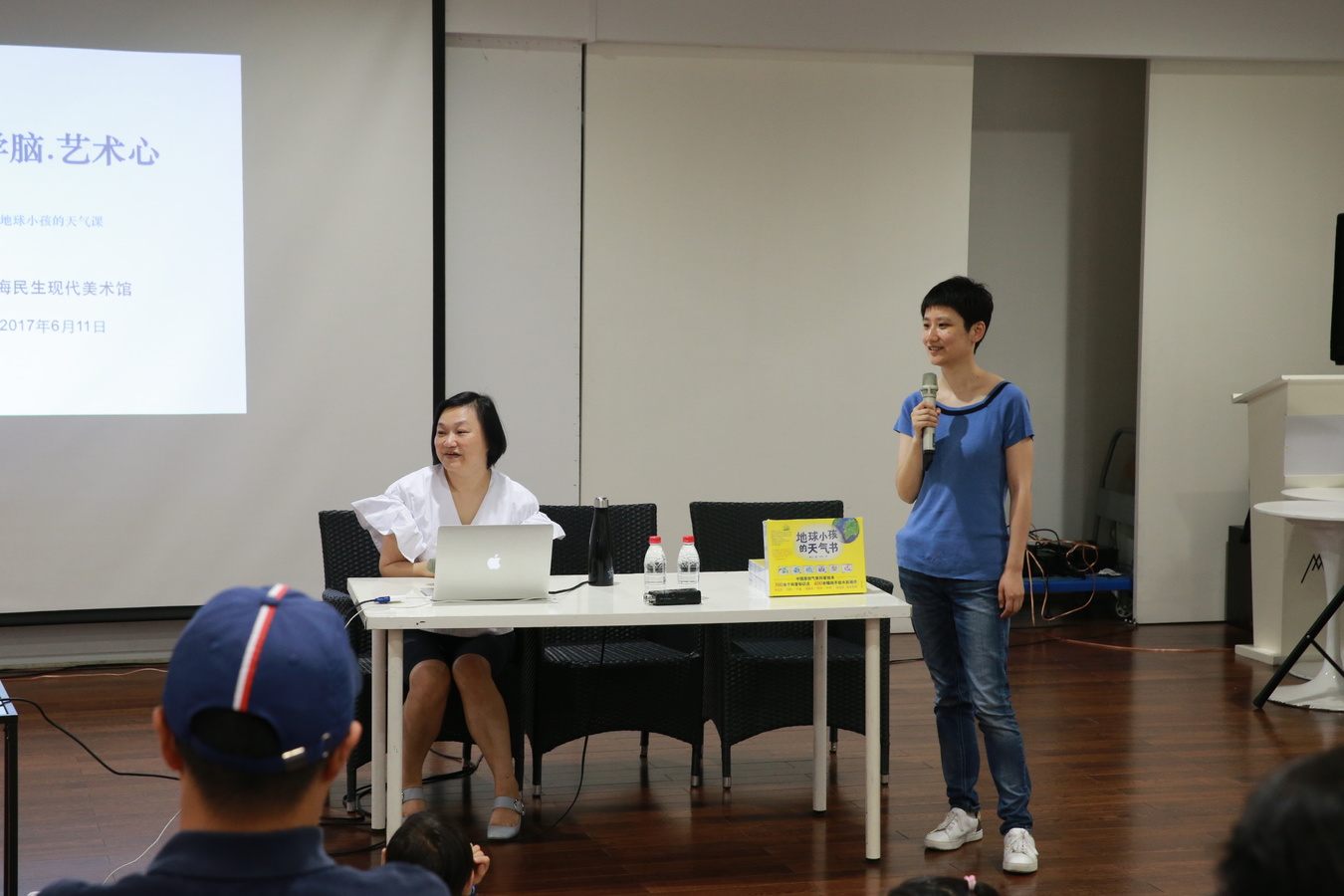 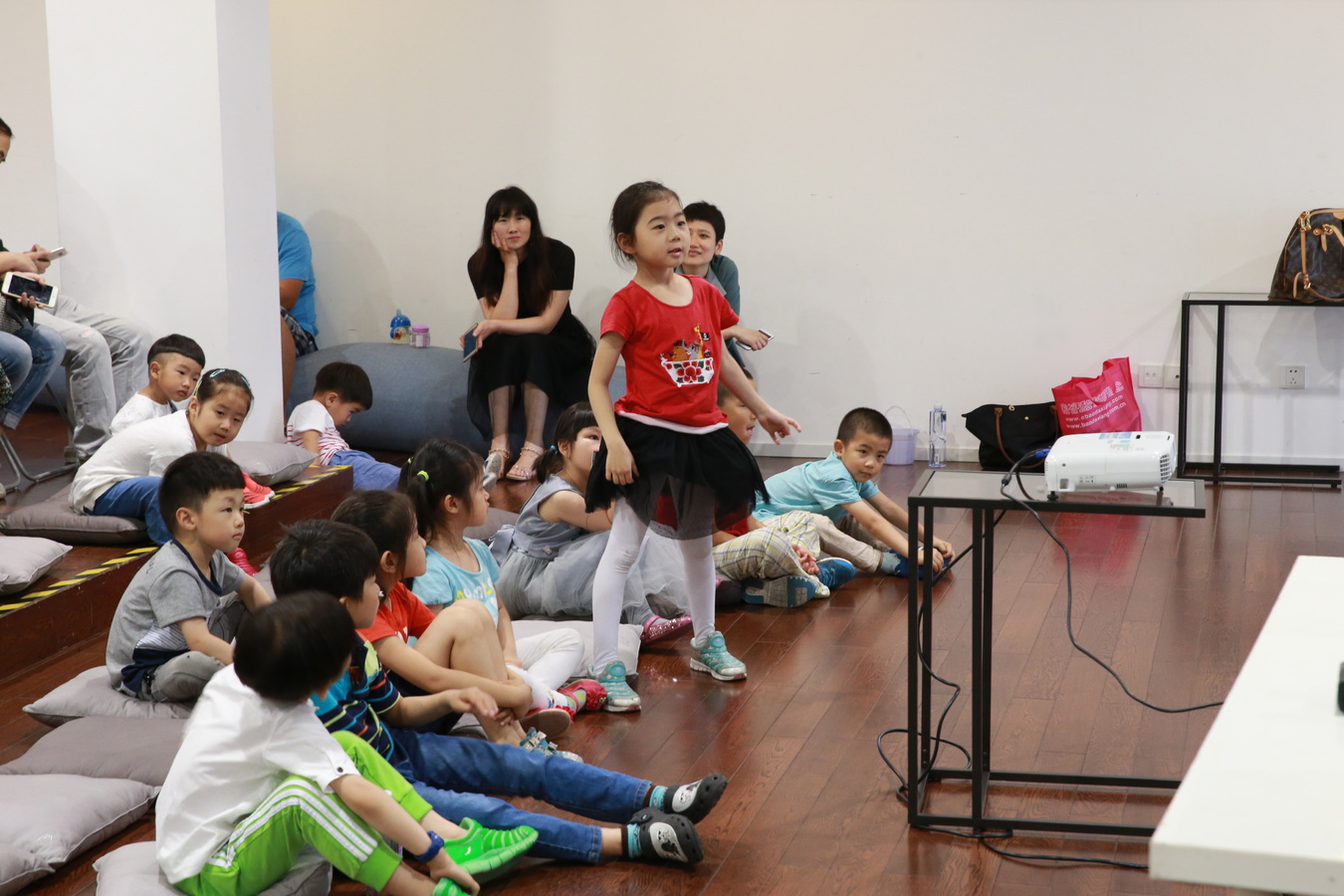 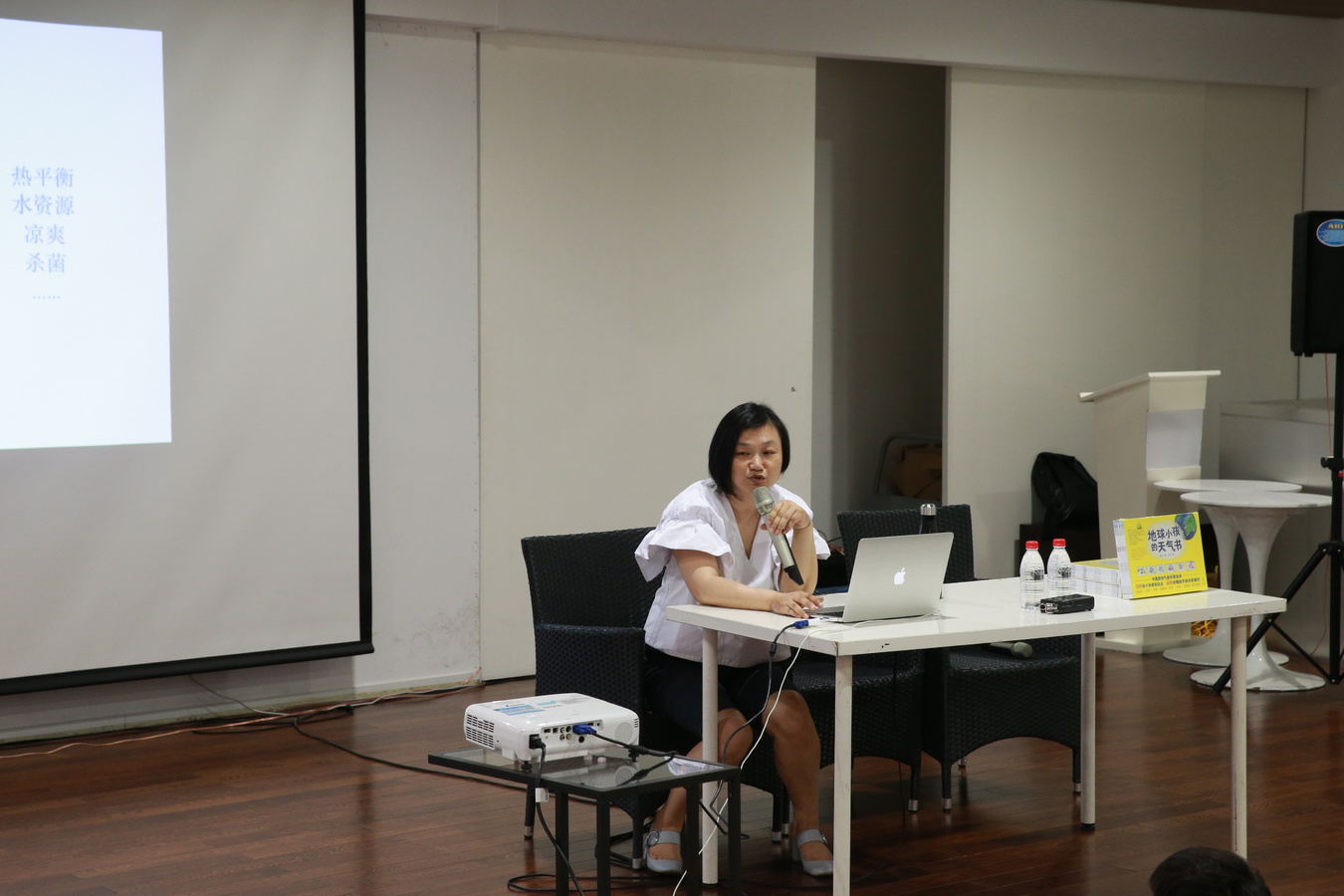 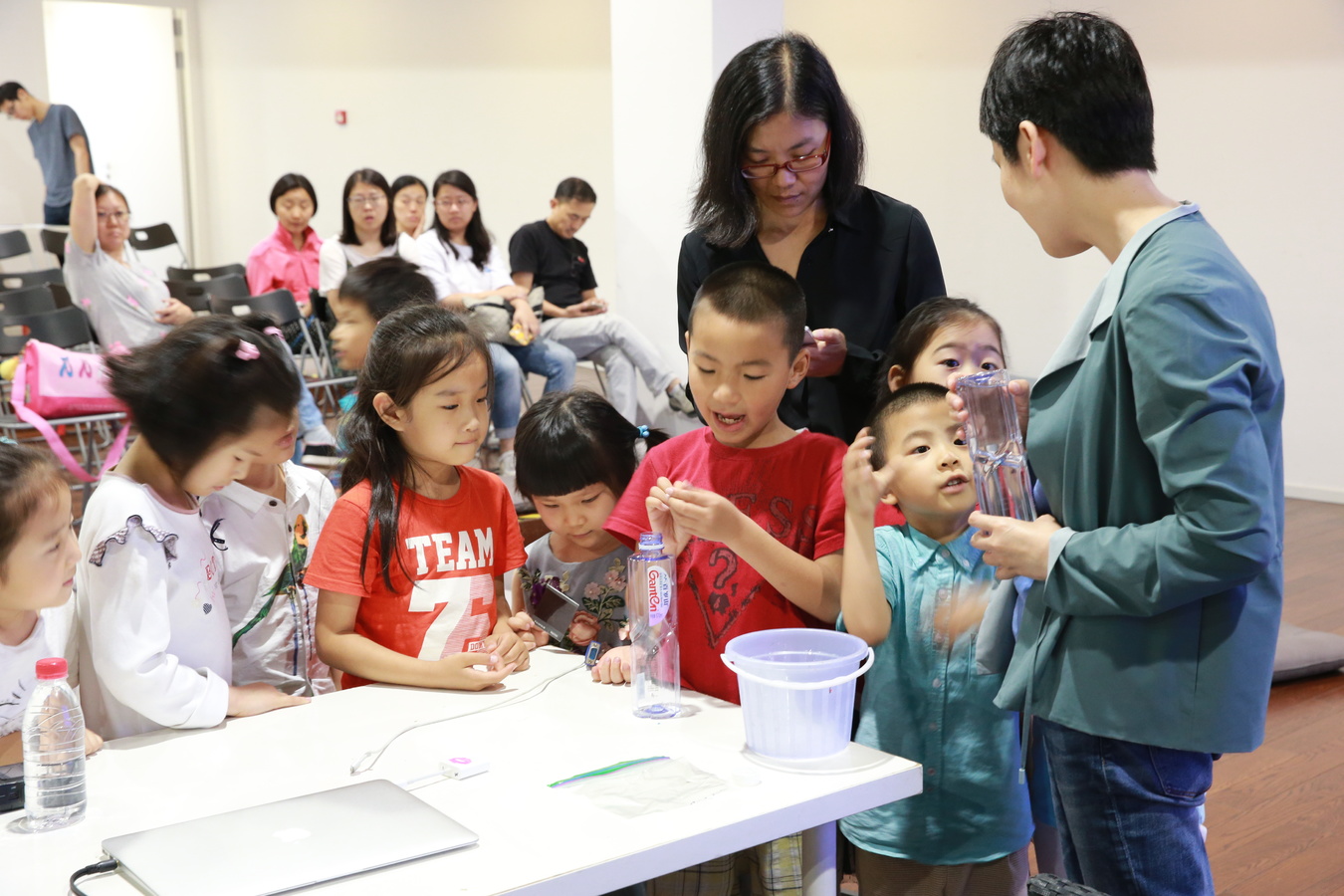